We had a wild time working on the 4th edition of Circus City in October 2021. Thank you so much to everyone who came, it was a wonderful experience.

We are now busy working on a period of company development and plans for 2023 alongside some other projects.

Circus City is England’s only festival dedicated to contemporary circus and we are proudly European. Internationalism is inherent to the circus world: in the travelling circus and in the lives that our artists live. The festival celebrates this cultural co-operation and creative sharing and is committed to continuing this connection in as low carbon a way as possible.

The festival is managed by Handstand Arts CIO who are working on activities outside, from and alongside the framework of the festival.

Circus City festival is proud to have George Ferguson, Bristol’s first elected Mayor, as our patron.

The members of the Handstand Arts board are: 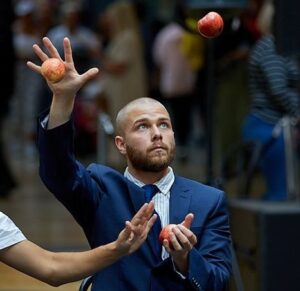 Robin is a juggler and theatre maker. He studied at the Circomedia academy in Bristol between 2013-16, and has since performed at a variety of European circus and theatre festivals including at Circus city in 2019. Robin’s role on the board is to represent emerging performers and the interests of visiting companies. 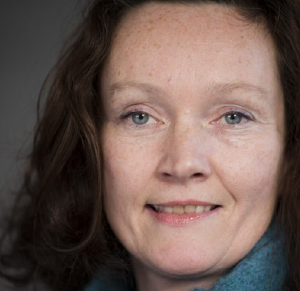 Claire Teasdale has supported Circus in the city for many years, whilst at Bristol City Council she was involved at the start and throughout the development of Bristol Circus City Festival. She was also Exec Producer for Extraordinary Bodies the UK’s integrated professional Circus company and is now a freelance creative producer and consultant working with various artists, companies and festivals across the UK. 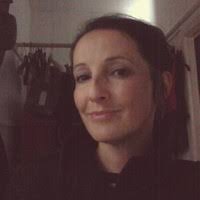 Tabitha Moyle is an experienced finance manager for charitable organisations and the creative arts, providing financial support to the Board. Passionate about circus, art, music and live performance, she is very happy to be part of the Handstand team. 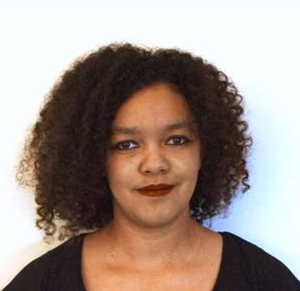 Sascha Goslin is a freelance producer and founder of the Norfolk Black & POC Creatives Network. Passionate about physical theatre and politics, she focuses on circus, outdoor and accessible shows, believing that performance has the power to change people, perspectives and hopefully, the world. 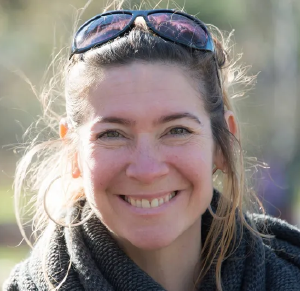 Kate has over 20 years experience of working in the arts as a performer, teacher, director and producer. She has worked in community outreach, school programmes, further and higher education contexts as well as participatory arts and commercial contexts.

Circus City Festival 2021 was funded by; 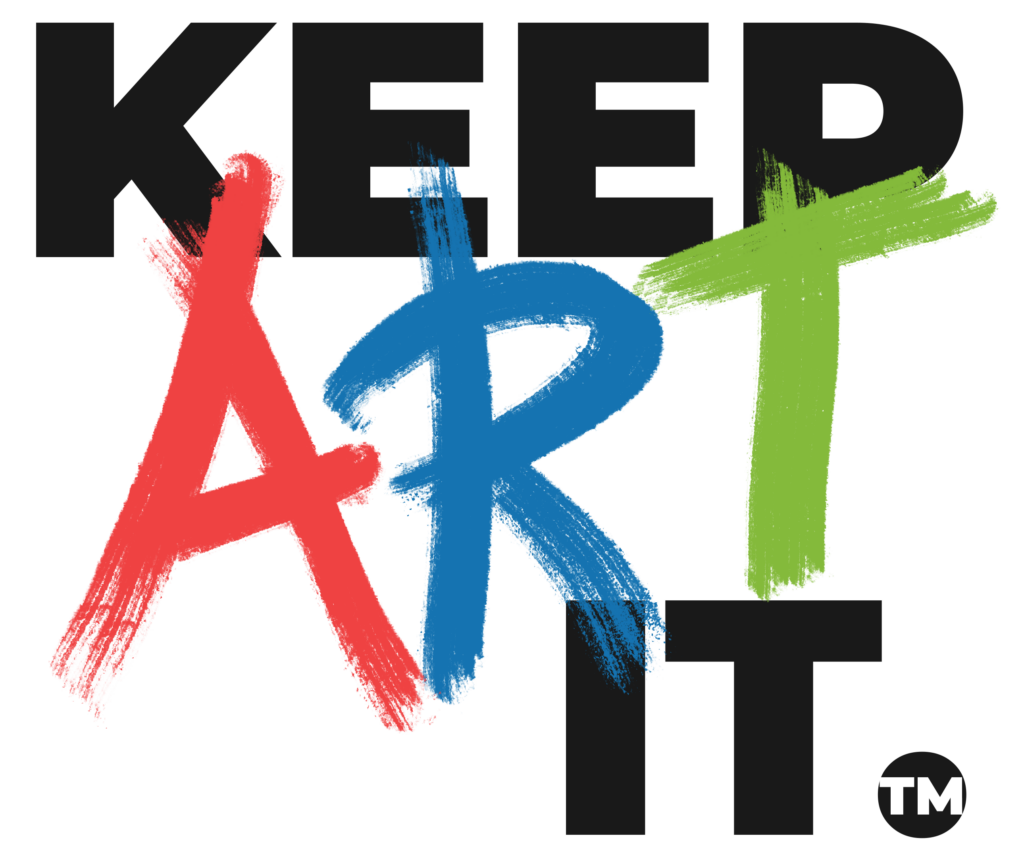 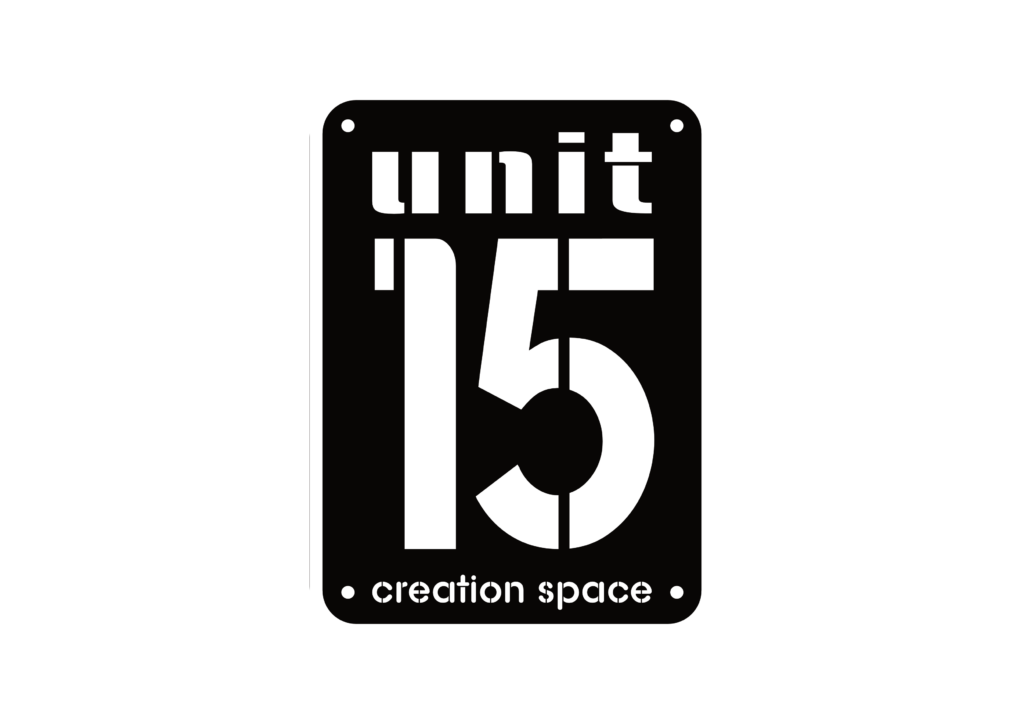 Handstand Arts is a Charitable Incorporated Organisation, No. 1181762