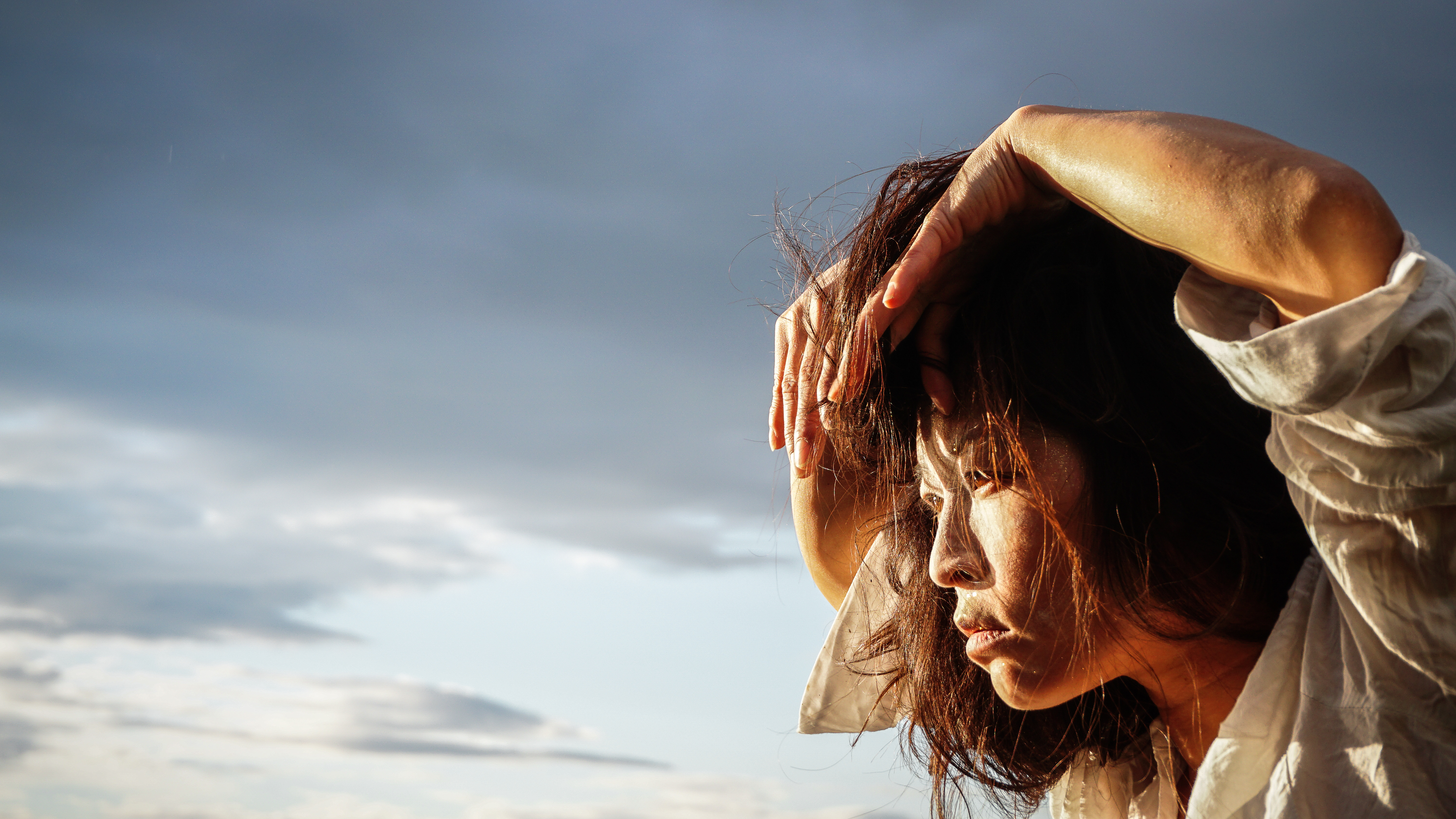 Telling the poignant and powerful story of Nepalese child trafficking survivors, As a Tiger in the Jungle comes to Circomedia on October 15th and 16th as part of Circus City.

Performers Renu Ghalan and Aman Tamang left their homes in Nepal with dreams of stardom and the promise of limitless opportunity. What followed was a life of slavery, exploitation and abuse in Indian circuses that became their prisons.

As a Tiger in the Jungle is Renu and Aman’s tale of remarkable resilience, hope and optimism. Recounting the story of their lost childhoods, Renu and Aman – who are joined by Vietnamese artist Loan Tp Hoang – use the tiger as a metaphor for their traffickers.

The show is the result of a collaboration between director Sverre Waage, Cirkus Xanti (Norway) and Ali Williams, formerly artistic director of the Welsh circus company NoFit State. In 2013, Ali spent a year working as creative director of Circus Kathmandu – a contemporary circus group made up of 13 young men and women, including Renu and Aman, who were all child trafficking survivors.

As they turned their lives around, Ali was inspired by the young people’s resilience and enthusiasm and their ability to utilise and adapt their hard-won performing skills to make an artistic and social impact.

As a Tiger in the Jungle is a unique fusion of Asian and European performance, circus and music, set to an original score by Per Zanussi.

“We are pleased to have created a meaningful and engaging performance based on true stories from the performers’ lives,” said Ali Williams. “I was inspired by the young artists from Circus Kathmandu and am delighted to be able to employ Aman and Renu in a professional capacity and utilise the skills they learnt in captivity in a positive and empowering way. This gives the performance an authenticity rarely seen on stage today”.