Excitement at Circus City HQ has reached fever pitch as we prepared to launch the festival. For three weeks, we will put Bristol firmly on the map as an international capital of contemporary circus with a jam packed programme of over 60 events.

Tickets are already selling out so don’t delay if you have your eye on one of the shows below!

AS A TIGER IN THE JUNGLE

Coming to Circomedia on October 15 and 16, As a Tiger in the Jungle tells the remarakable story of Nepalese performers Renu and Aman who were trafficked into Indian circus when they were children. Using spoken word, movement and ceremony, Renu and Aman tell their incredible story of resilience, hope and optimism. Don’t miss this very special show. 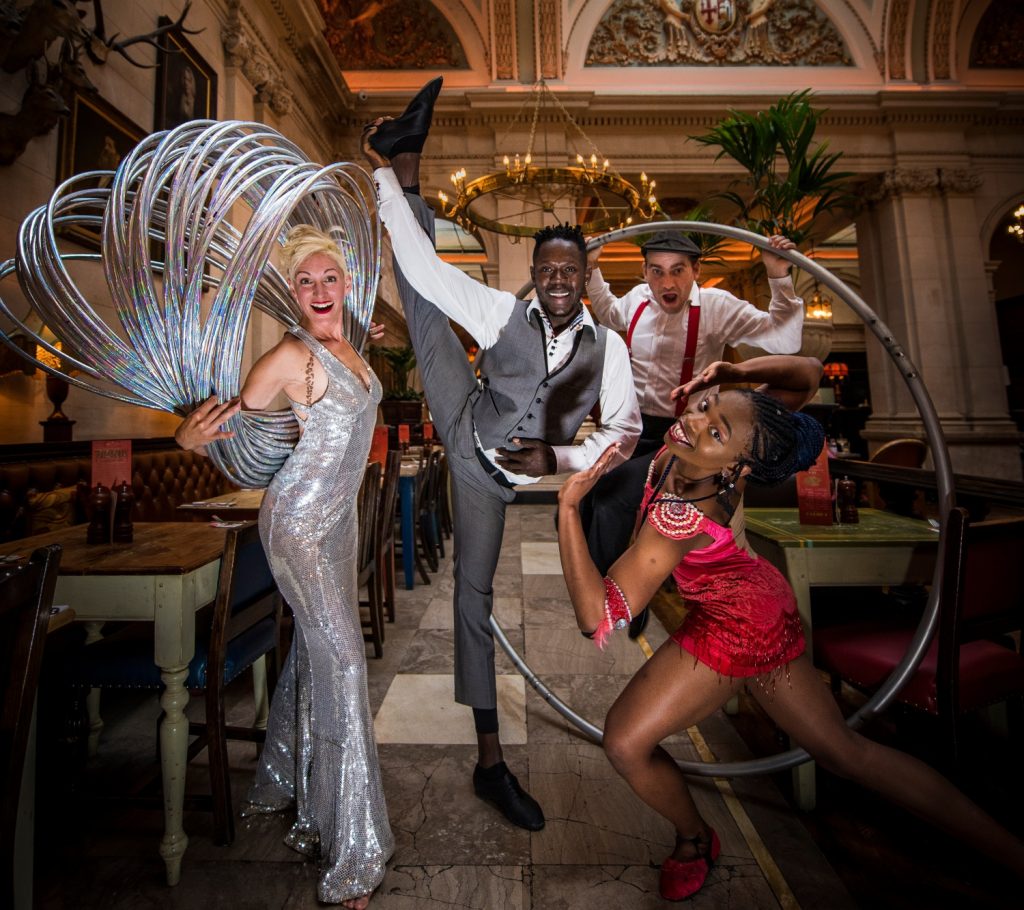 Suitable for complete beginners, Swing Circus will have you jiving and jitterbugging in no time. Featuring a jam-packed programme of workshops, cabaret shows, circus performances and evening dances, you can learn from the best in the business including choreographers from BBC’s Strictly Come Dancing.

Enter the velvet world of cabaret in 1920s Vienna for an evening of poetic jazz and aerial performance infused with the smoky tones of French chansons and old school rock ‘n roll. Finnish aerialist Ilona Janti and singer-songwriter Aino Venna surround the audience with a mixture of sultry songs and sophisticated choreography that will linger in your memories for months to come.

This half-term, we have a real treat in store for kids as the renowned Racehorse Company brings the world of the travelling circus to Circomedia. Featuring a drum machine, an ’80s inspired soundtrack, a monkey suit and a massive banana (!) this performance combines circus skills old and new – juggling, acrobatics, hula-hooping, clownery, bubbles and breakdancing!

The UK’s premier aerial theatre company bring their Edinburgh Festival award-winning show to the 1532 Theatre at Bristol Grammar School. Transforming seemingly simple metal poles into a rich landscape of images, five performers build a world before your eyes, as the action veers from catastrophe to mastery.