What drew you to work in Circus?

Lina: I was studying theatre design at Central St Martin’s in London and got invited to design a show by a Danish/Swedish company in France at a clown castle. It sounded like a too good opportunity to miss out on and I’ve been hooked ever since.

Kate: Growing up in Bristol, circus was a part of the scene with people doing fire, hooping etc at parties, shows at festivals and well paid gigs mostly through agencies. I studied in Brighton where the Brighton festival programmed gorgeous night-time spectaculars among a host of other events. Near the end of my degree I did a short Arts Management course and wanted to use a show that had come from the Millenium Dome as a case study.

The course leader wasn’t sure that Circus was alright to use as an Arts case study, no one had done that before with her, and it was hard because I couldn’t find information about who the directors, producers, choreographers etc for UK circus were. From the beginning I took circus seriously, as an art form, and I soon realised that people were needed to help support that notion.

What appeals to you most about circus as an artform?

Kate: The physicality, the counter culture nature of UK circus, the fact that circus people are some of the most positive, proactive and creative people around ,

Lina: I love the commitment to the impossible. A mentality which affects everything a circus artist sets out to do. If you are attempting the impossible you need to be a good collaborator so circus people usually have huge hearts, dedication and curiousity which makes for a brilliant working environment.

How did Bristol Circus City come about?

A circus festival for Bristol has been discussed for a while now, with a flurry of activity around 8 years ago and the first Bristol Circus Festival at Creative Common in 2013.

Bristol Circus City is led by a group of key Bristol circus organisations. Spurred on by Mayor George Ferguson’s ambition that Bristol be recognised as a City of Circus, we meet up to plan ways in which we can make a noise about the amazing circus activity here, and how we can support and develop it.

Circus City is the festival which we hope will be biennual.

What can audiences expect from seeing a Circus City show?

We have worked hard to curate a programme that has something for everyone but all of the shows will have a level of physical ability and dexterousness that the average person could only dream of possessing!

What are you most looking forward to seeing?

So many things! Bringing some of our favourite companies here, presenting Circus in spaces where it doesn’t usually happen. We have quite a bit of new, local work which we are excited about supporting.

The thing we’re most looking forward to seeing the audiences who come – that’s always a thrill for use because, from Dads with buggys to theatre groupies, Circus has the ability to captivate everyone.

We think the name says it all! 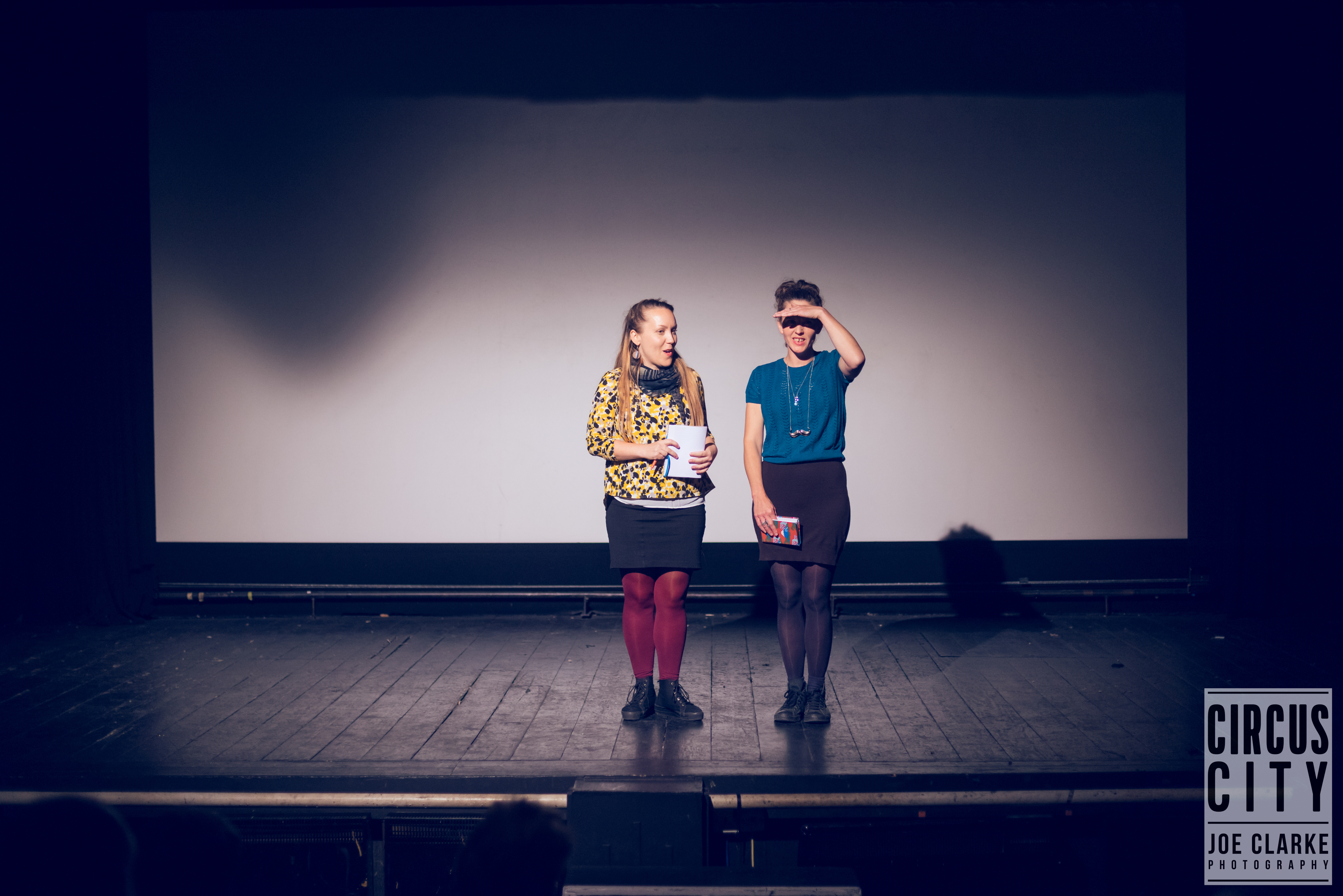