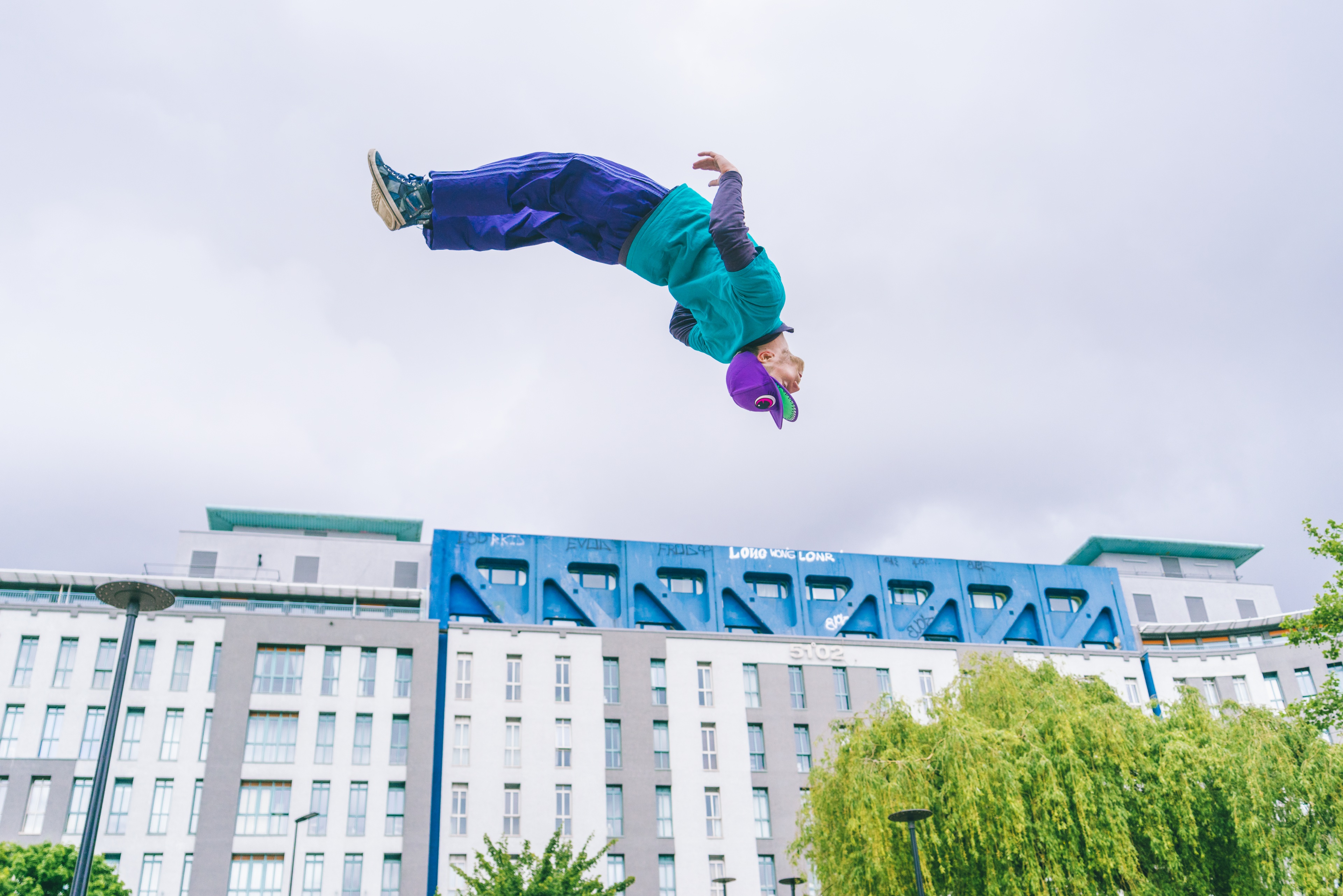 We’re back this October (12th to 29th) with an ambitious programme of shows, interactive events, workshops, talks and much more taking place at over 15 locations across Bristol.

One of this year’s big highlights is a collaboration with Bristol Old Vic bringing the critically acclaimed French show, The Bekkrell Effect, to Bristol for its UK premiere. Inspired by physicist Henri Becquerel’s discovery of radioactivity, The Bekkrell Effect is an all-female show described as ‘part riot grrrl pop song, part circus spectacle…combining the power of punk with risk and flare’.

Circomedia’s performance space – a converted church in St Pauls – will host a number of events including Fauna, the Adelaide Fringe award winning show featuring ‘wild creatures in a beautifully controlled acrobatic story’; Yablochkov Candle, a cabaret show from Finland combining jazz and aerial performance and Around, a family show about the life of a small circus group accompanied by live music.

Circus is a powerful medium for storytelling and there are two shows in the programme which are particularly personal and poignant. As a Tiger in the Jungle tells the moving story of being trafficked into Indian Circus from Kathmandu and Nepal and in He Ain’t Heavy, Grania Pickard uses physical theatre, aerial circus and audience interaction to tell the story of growing up with her disabled, autistic brother Sean.

The Trinity Centre is another of our key venues with Swing Circus staging a weekend extravaganza of swing dance featuring circus and dance shows, specialist choreographers and workshops to get your toes tapping.

And in a major coup for the festival, Circus City 2017 is sponsored by Dash: Digital Currency, making it the first major arts event to be sponsored by a cryptocurrency. During the festival visitors will be able to spend Dash at the Milk Bar, our hub in Old Market, and on selected events and products.

“There’s something for everyone in the Circus City programme – music lovers, dancers, circus aficionados, theatre goers, party animals and families,” said Circus City co-director Kate Hartoch. “The very nature of circus is to push the limits of what’s possible in pursuit of the extraordinary – we encourage you to keep this spirit in mind and take a risk on something new.”

For further information and booking visit our What’s On page.